This months „Ching Zeng Taped“ mix is brought to you by one of our favorite DJ´s from the UK – the legendary DJ Kofi.

Over the last 10 years Kofi’s turntable wizardry and innovative selections have taken him to over 40 countries. Residencies in Russia, Greece, Switzerland and Bungalow 8 in the UK have brought audiences, fans and friends to his global music and energetic sets.

Rocking parties such as Coldplay’s ‘end of world tour party’ at Wembley Arena, Blur’s Hyde Park comeback concert after party, Jay Z after party and the Williams sisters Wimbledon championship parties the diversity of the gigs as eclectic as the music and visuals. In 2010 the Kofi’s audiovisual experience was intergraded into the Gorillaz Sound System (the official Gorillaz DJ Sets).

Kofi remixed and mashed up Gorillaz Classics and rocked 10’s of thousands in festivals through out Europe. Being one of the worlds most sort after eclectic DJ’s, Kofi was also hired by Kelis, who put together a DJ band for her All Hearts World Tour Kofi did the US leg of the tour and the European Festivals.

Check out iamkofi.tumblr.com for further details and make sure to follow him on Soundcloud. 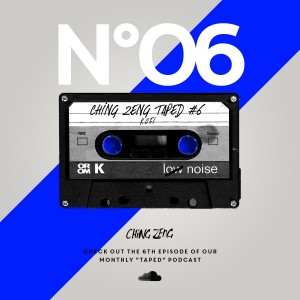 Rafik at Distortion Festival in Copenhagen →