Since years of djing and crate digging, Düsseldorf’s very own KARMABOY drops his Debut EP „1987“ on Ching Zeng.

If you at least got a glimpse at one of his Sets, you can already guess the significant influences these 3 Tracks have.Starting with “Nineteen”, an uncompromising up-tempo Banger, inspired by the “hood attitude” of such genres as Jersey- / Baltimore-Clubmusic and Ghetto House in the likes of Dance Mania, but with rough cut edges of the UK Underground Sound as well as a pinch of Peaktime Techno.

“Eighty” sets sail to a slightly different, but nonetheless heavy direction. Half Time Trap Beats meet arabesque Melodies, arpeggiated Synths and winding Vocalsamples. Finally “Seven” continues in that manner but tightens up with an exclusive feature of Berlin based Rap Duo the “Nicest Dudes Around”, in which they lyrically claim sociocritical thinking and and conscious awareness in modern times. 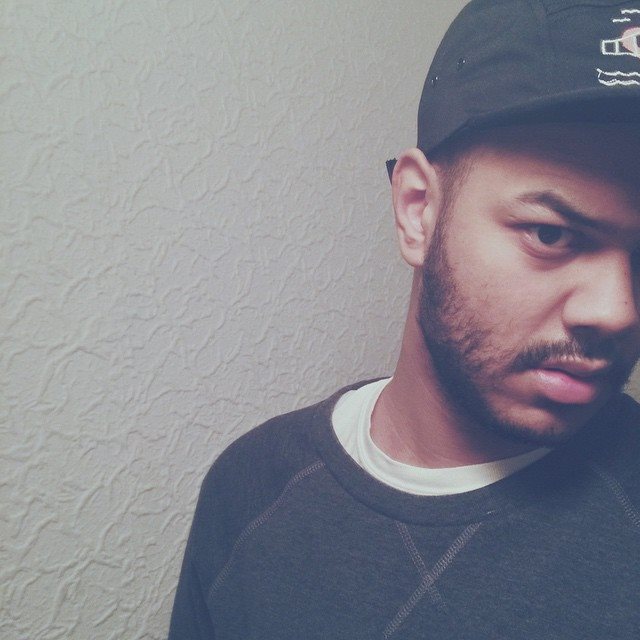