This week’s DJcity DE Podcast is hosted by half producer/half club DJ, DJ Katch!
With gigs in over 30 countries, his irresistible, boundless style has made him thousands of followers all over the globe. After all, residencies on three different continents are no coincidence. His profound understanding of Urban Dance Music combined with his versatile turntable skills makes him a silver-bullet in any DJ booth. 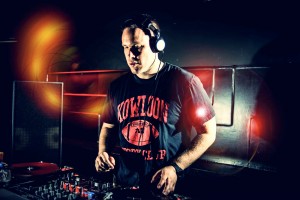 With all this in mind, the idea of focusing on his own releases suggested itself. The enormous output of productions he has released in the last months prove it including, his highly rated and downloaded track on DJcity, „The Horns“.
Katch served up an open-formant mix, which features some of his own work including an exclusive premier of his remix of Dan Gerous‘ Badda Dan! Download & listen below: