World-class turntablists Craze & Rafik went to the lab to cook up some heat for you.

With more world DJ championships between them than can be counted on two hands, Rafik and Craze have both ventured deeper into the production side of things. With its chopped hook, staggering horns and thumping 808s, their tune Feel My Sound lends itself to coffee induced head nodding, bumping in the car and festival sound systems alike. 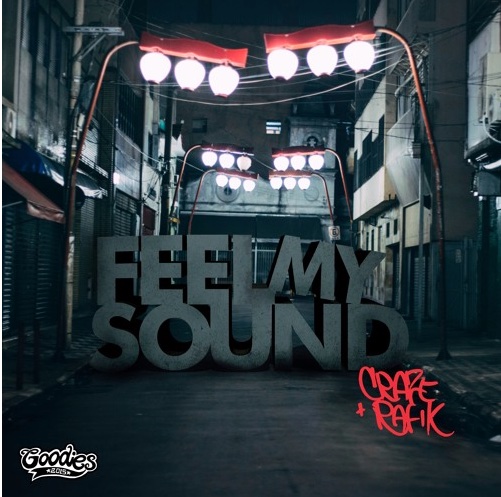