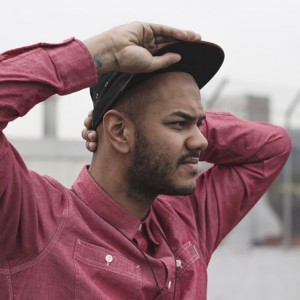 Eclectic yet straight to the point.

That pretty much sums up what KARMABOYS Sound is all about. Hailing from Düsseldorf, Germany, the young DJ and producer has a lot of musical variety to offer. Influenced by many genres, such as psychedelic Rock, golden Era Rap, soulful Jazz, and of course electronic music in all forms, he finally found his own space to live out: in the Club, behind the Decks. Shortly after the beginning of his djaying career in 2007 he started to share stages with big names. Mainly, because his approach is to always deliver – not necessarily what the audience is expecting but for sure what will make them move and experience a very unique moment. Yet, there’s much more to come from the aspiring artist who is deeply into crafting sounds and pushing his own musical envelope. With big things in mind, KARMABOY strives to be one to watch in the future because in the end, karma is only a bitch if you are one.