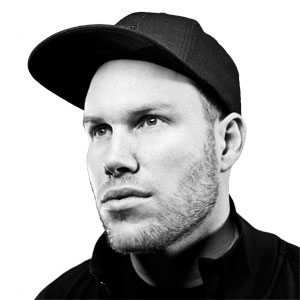 Hit Me With The Horns!

With gigs in over 40 countries, the widely travelled producer slash club DJ KATCH has heavily hit the international dancefloors with his certified platinum club anthem „The Horns“. From New York to London, from Berlin to Ibiza, from Manila to Miami and back to Berlin – his infamous club hit has followed his trail around the globe, praised by clubgoers everywhere and hit the viral charts #1 in several countries.
His single „Lights Out (Too Drunk)“ became a smash hit on Spotify with over 35 million streams, and has been certified platinum in numerous countries, including Sweden and Norway. With „Me & You“ DJ KATCH has carved out a heavy-hitting riddim that seems custom-made for dancehalls’ upcoming superstar Kranium’s golden crooner voice.

DJ Katch emphasizes his passion for music in paying musical tribute to in several productions with his childhood hiphop heroes like The Beatnuts, Greg Nice or his club smash „Wild Out“ with the legendary N.O.R.E.

Unsurprisingly, DJ KATCHs irresistible, boundless style has earned him global reputation. His profound understanding of Urban Dance Music combined with his strong live presence and his versatile turntable skills makes him a silver-bullet in any DJ booth on this planet. Be it in bottle clubs, on festival stages or underground venues. Whenever DJ KATCH goes in, he makes the crowd „Wild Out“.

His upcoming single „Best thing“ feat. Joe Killington is out on May 18th 2018 and on all digital platforms for stream and download. DJ Katchs’ signature sound combined with a striking soulful voice makes this overwhelmingly positive anthem.