The long-awaited official release of „The Horns“, that has already been supported by many world-famous DJs like Jazzy Jeff, Diplo, Skratch Bastid, The Tropkillaz, just to name a few – some even call it their „secret weapon“ – has finally arrived… 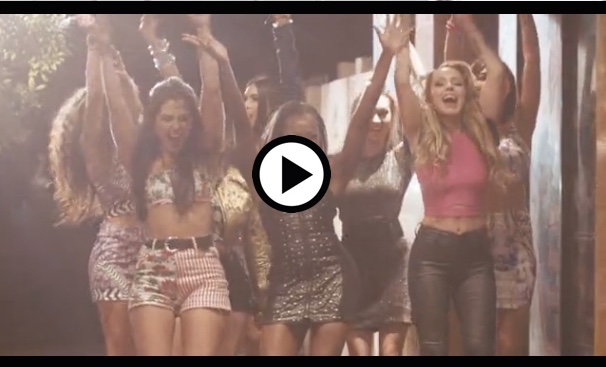 The chance of not having heard this tune yet, whether in a club, on the radio, or perhaps right before the Mayweather vs. Paquiao „Fight of the Century“, which was screened to over 300 million people worldwide, is close to zero. This record is a definite smash!